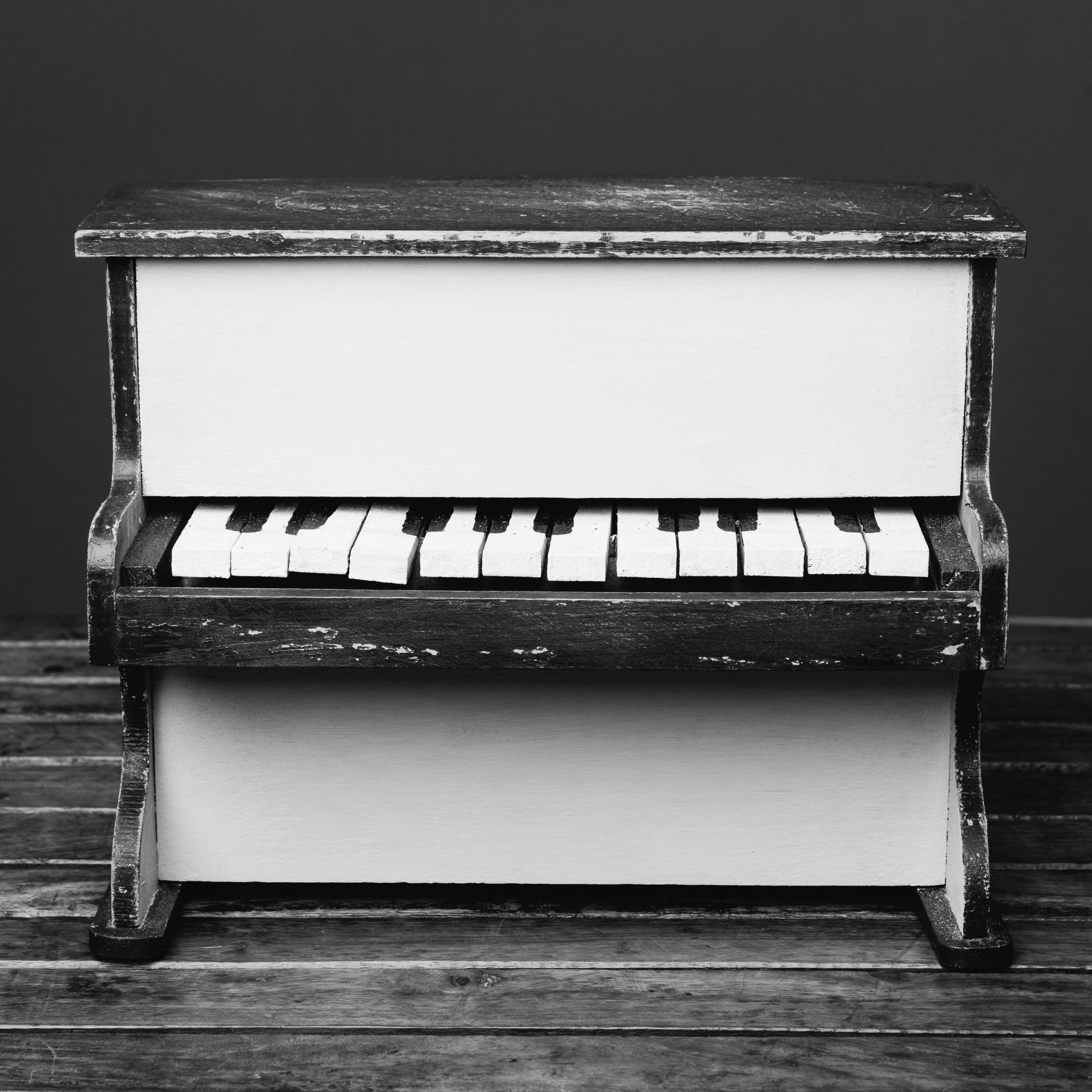 In 2014, he wrote "L'improvisation pour tous", an educational project based on his personal experience, initially proposed as part of the initial teaching of music in national conservatories.